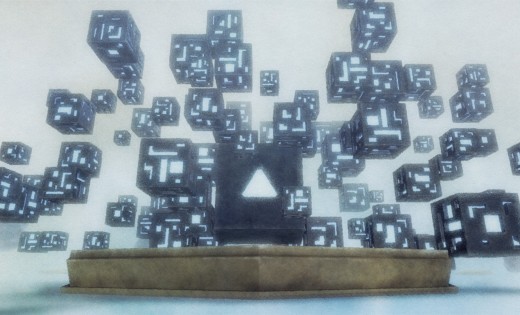 PFF was established in 1977 as a competition for beginner and independent filmmakers. It currently supports filmmaking with its PFF Scholarship Program. The 2014 edition is presented in this selection of films.

Niagara, the term for cascading form of fireworks symbolizes the narrative structure of this film.

Day of the Kaiju (怪獣の日)

Birth of life, creation of a small universe, in animated images.

Ninjas jump, run and do all the marvelous actions we know ninjas can do.

Notice, when buying 5 or more tickets, it’s cheaper to buy a voucher first from the Info section of this page.